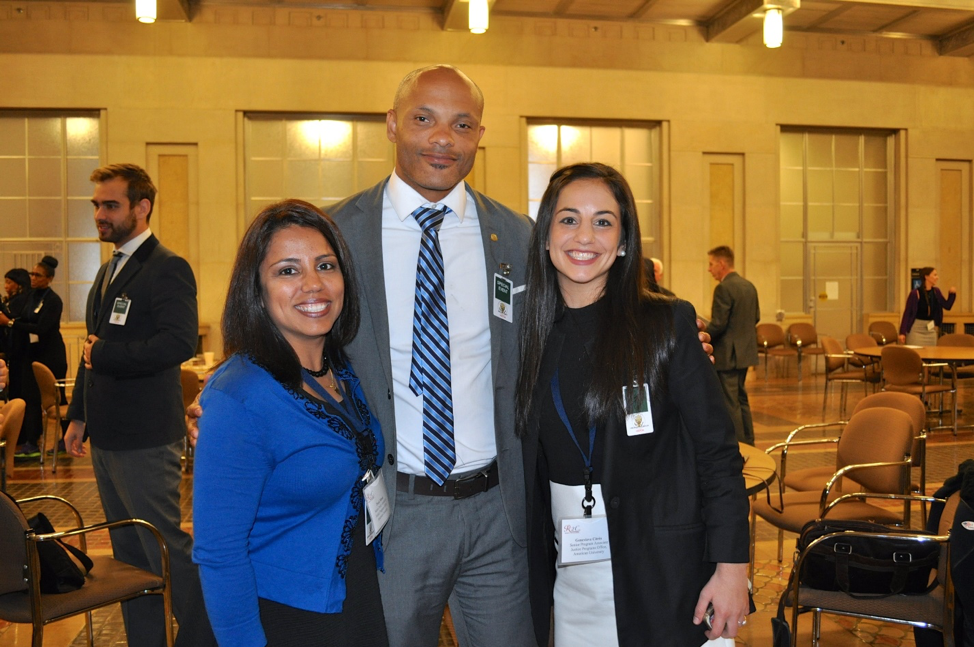 R2C worked with Belden Russonello Strategists to conduct a national public opinion poll and roundtables and interviews with criminal justice professionals. The results for the public survey were released in Americans’ Views on Public Defenders and the Right to Counsel and accompanying Message Guide. The results of the system actor research were presented in a report titled Engaging Key System Actors in Support of the Right to Counsel. Below is a summary of the messaging takeaways, including some passages taken directly from the report. Use the drop-down menu to see messaging highlights for the public and each stakeholder audience.

For the most part, the messages to use when engaging various system actors are similar, and it will be useful to adopt an overarching message that will speak to any of the stakeholder groups. Differences among the groups—that may lead to tweaks in the messages— are described in the sections about each group in the drop-down menu.

Compelling messages need to express three elements: (1) the values at play; (2) the threat to upholding the values; and (3) the steps necessary to solve the problem.

In America, every person accused of a crime should have access to a competent lawyer. It is a right written into our Constitution and is basic to our belief in fairness and equal justice.

Today this Constitutional right is being denied in many states where people sit in jail for six months waiting for the court to assign them an attorney, and where public defenders are overburdened with caseloads that can range from 500 to 900 cases per year. The quality of justice a person receives should not be determined by how much money a person has.

Providing competent legal representation will mean that alternatives to incarceration are considered more often for poor people who are accused of less serious crimes. This will reduce the unfairness and expense of sending people to jail for minor crimes.

We should insist on national standards to ensure that public defenders and court-appointed attorneys have the time and resources necessary to do their jobs. Improving public defense will restore a Constitutional right and lead to fewer young people having their lives ruined because they are convicted of minor offenses.

Core message for all stakeholder groups

In America, every person accused of a crime has a constitutional right to have access to and representation by a competent lawyer.

This fundamental right to counsel is threatened when public defenders have too few resources and too many cases to adequately represent their clients.

Providing more support for public defense will help our courts to run more efficiently and improve the quality of justice—and that will benefit every American.

Providing competent legal representation is necessary to prevent innocent people from going to jail and will help reduce overincarceration.

A lack of funding in many places has resulted in people accused of minor crimes waiting in jail weeks or months to have a lawyer assigned to them and a hearing held.

More resources for public defense will make our criminal justice system fairer, more efficient, and less costly by reducing the number of people who have their lives ruined by going to jail.