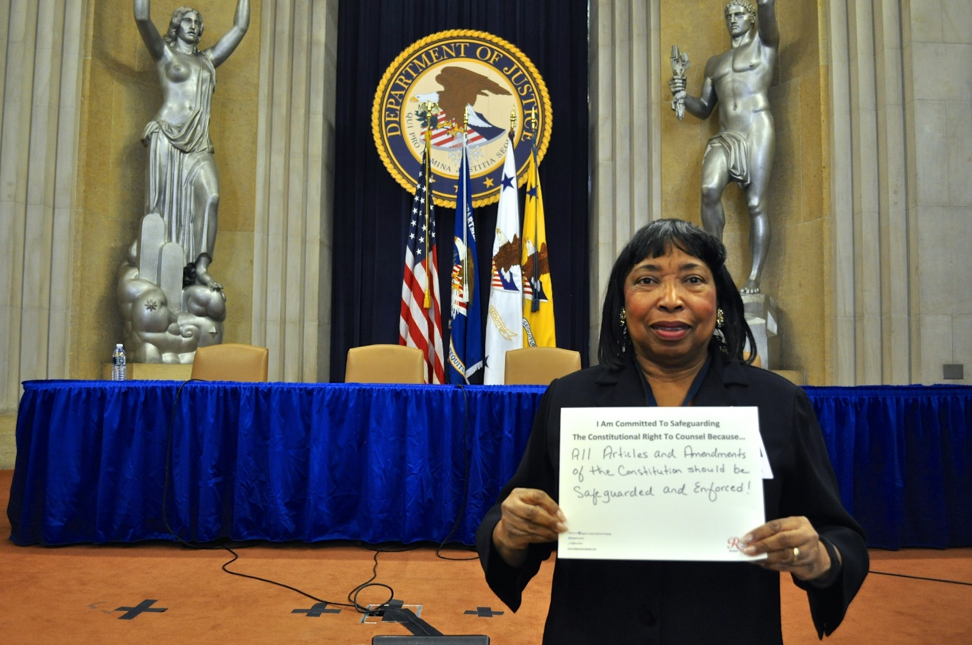 The judges react favorably to every message presented to them: those emphasizing fairness, protecting the innocent from unjust incarceration, the Constitution, and equal justice. Most even endorse messages critical of courts that overburden public defenders with too many cases and allow people to languish in jails because of a lack of public defenders. However, their strongest recommendation for a message that they would take to the public and lawmakers to win support for spending more money on public defense would have the following components: