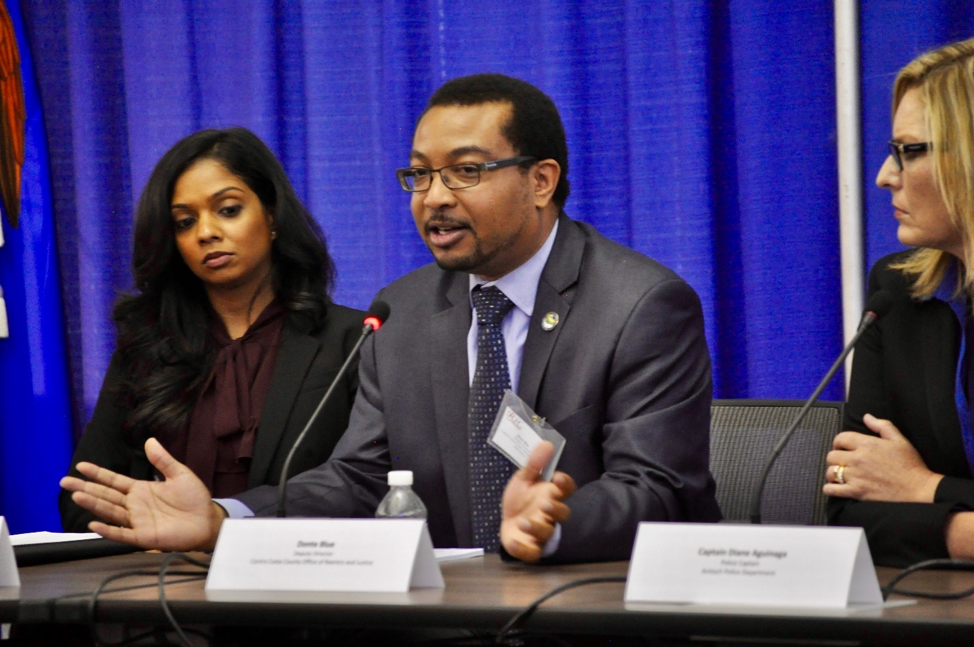 The county officials believe that the right to counsel is a matter of fairness and a right guaranteed by the Constitution. Messages that adhere to these values would be the most effective in reaching out to the county officials. In addition, messages that speak to the consequences of the lack of funding for public defense, such as long wait times to see a lawyer and inadequate representation because of unreasonable caseloads for public defenders, would also appeal to these officials, as long as they did not cite specific days waiting in jail or hours spent on each case. Officials quibbled over the numbers but found the essential messages persuasive.