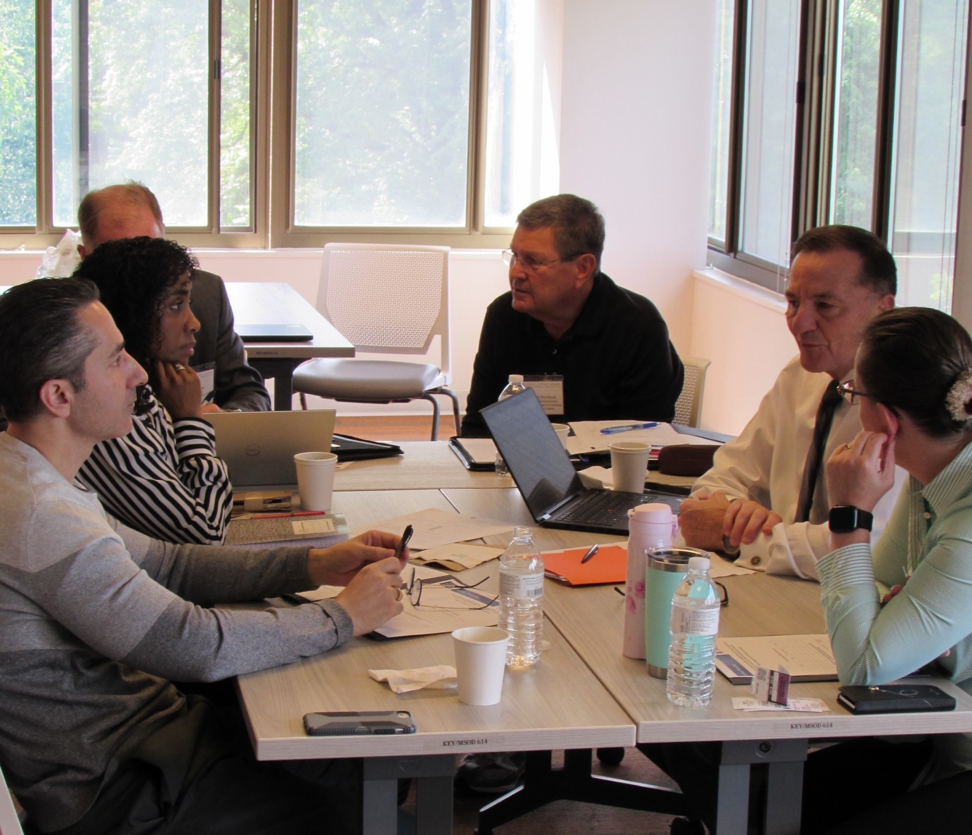 The administrators’ primary motivation for improving public defense is that it is a constitutional right that is not being fully met. The messages that resonate the most with them are those that emphasize core values of fairness and justice and preventing innocent people from going to jail. They become palpably uncomfortable with a message that describes the problems in the system of public defense, such as citing "caseloads so high that a public defender can devote only a couple of hours to each case," and "people accused of minor crimes waiting in jail as long as six months to have a lawyer assigned to them and a hearing held." They worry about sending a message that presents a negative impression of criminal justice in their jurisdictions. The reaction of court administrators differs sharply from the public, which our research has shown responds with a greater sense of urgency upon learning of shortcomings in public defense.