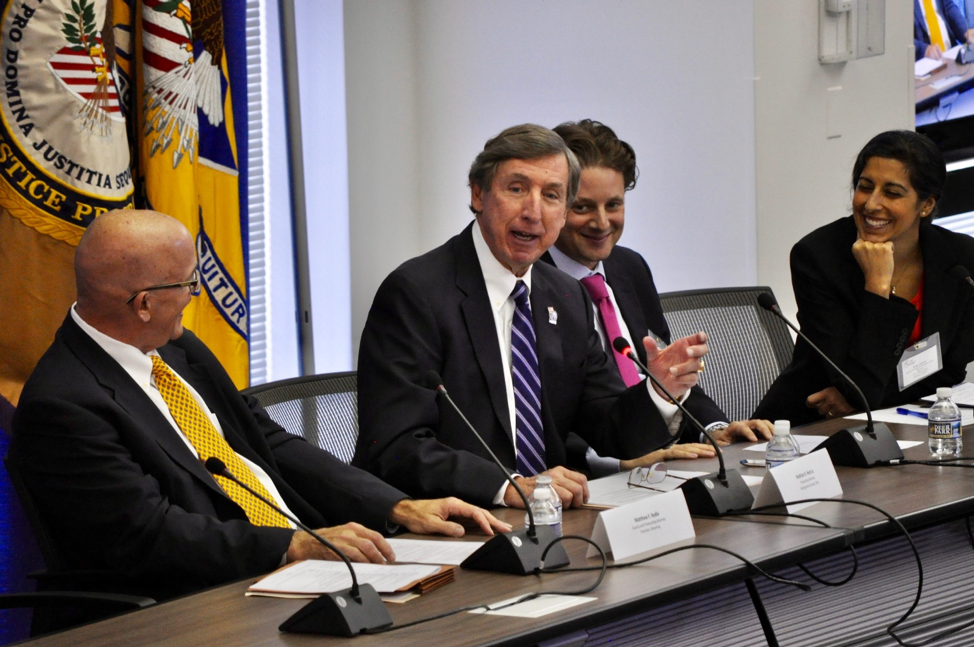 The prosecutors and staff members think the strongest messages to achieve improvements in public defense should be tied to outcomes that serve the values of fairness and justice, the responsibility they feel to their community to have a more efficient system, and the fact that the right to counsel is part of the Constitution. They say that better public defense will result in fewer instances of incarcerating people who do not need to be in jail. They express a strong belief that having a better public defense system is not only necessary to make the criminal justice system more effective and efficient but that we also need it to make the system fairer. Some say it is necessary to make improvements to public defense delivery systems for fairness, “because it is the right thing to do,” whereas others say, “we want good convictions that will stand up.” They are less drawn to messages that rely on descriptions of the denial of right to counsel across the country, such as lengthy waits for accused people to be assigned a lawyer. Their response to these messages comes from their belief that in their jurisdictions, people are not unjustly held in jails for months without assignment of counsel. The prosecutors are uncomfortable reading that improving public defense will “restore” a constitutional right because they do not think the right has gone away. They suggest replacing “restore” with the word “ensure.” This recommendation was repeated in our groups with law enforcement and state administering agency personnel.