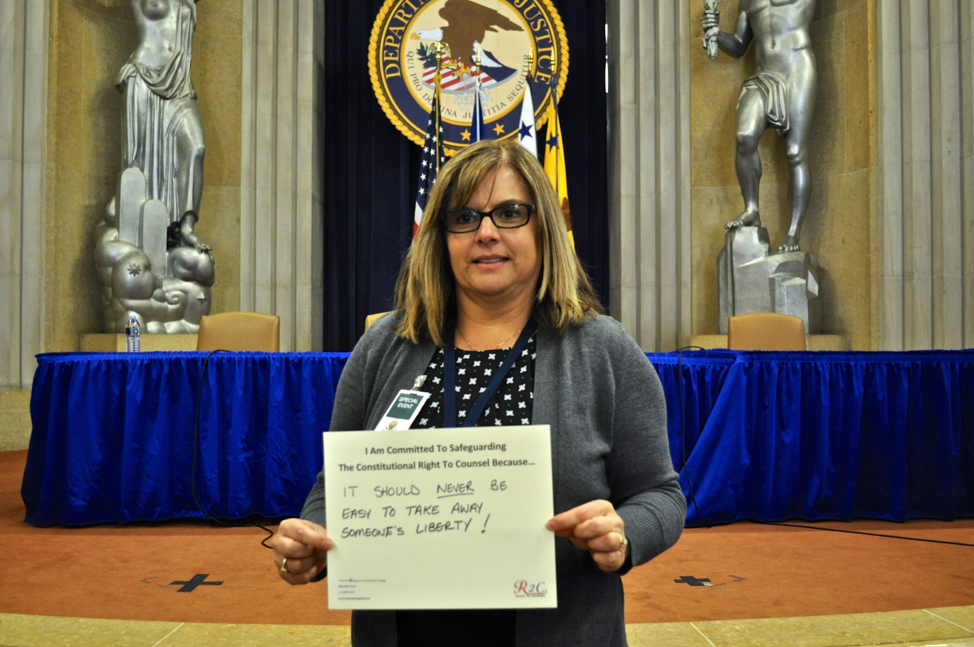 The SAA administrators do not need to be motivated to believe in the importance of a sound public defense system or in the challenges faced by public defenders. Instead, effective messaging for this group should instill hope that they can convince politicians and the public that increasing funding for public defense is in everybody’s interest because it creates a fairer and less costly criminal justice system. This suggests including a message component asserting that in order to reduce overincarceration, save money in the long run, and protect innocent people from prison, we must include adequate funding for public defense. When presented with messages in support of increased funding for public defenders, the SAA administrators are drawn most to those that focus on upholding the Constitution, making the system fairer for all, and protecting the innocent from imprisonment. Several are particularly enthusiastic about the message explaining that a young person’s life can be ruined because of a conviction for a minor offense. With regard to language, some would replace the term “standards” with “best practices” so as not to sound overly prescriptive. Some also prefer the term “ensure” rather than “restore” the constitutional right to counsel.